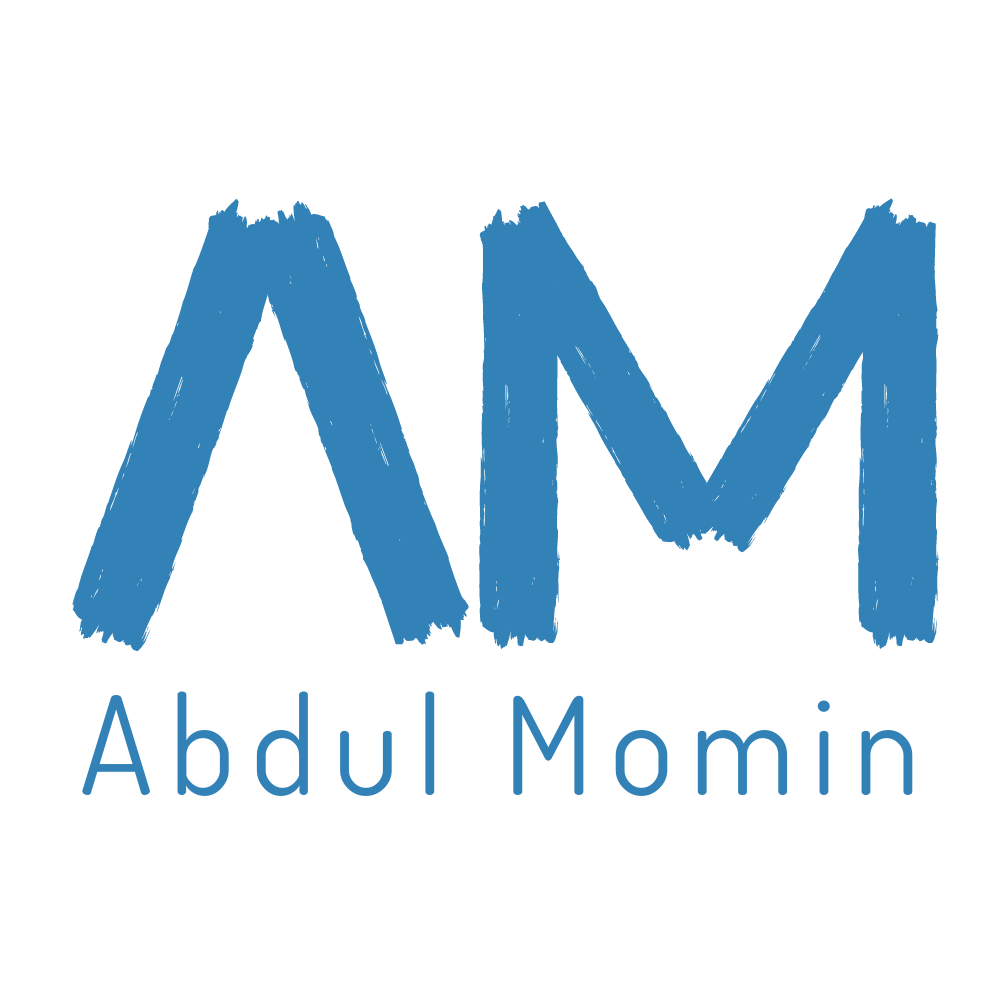 Flutter SDK? How powerful is it? 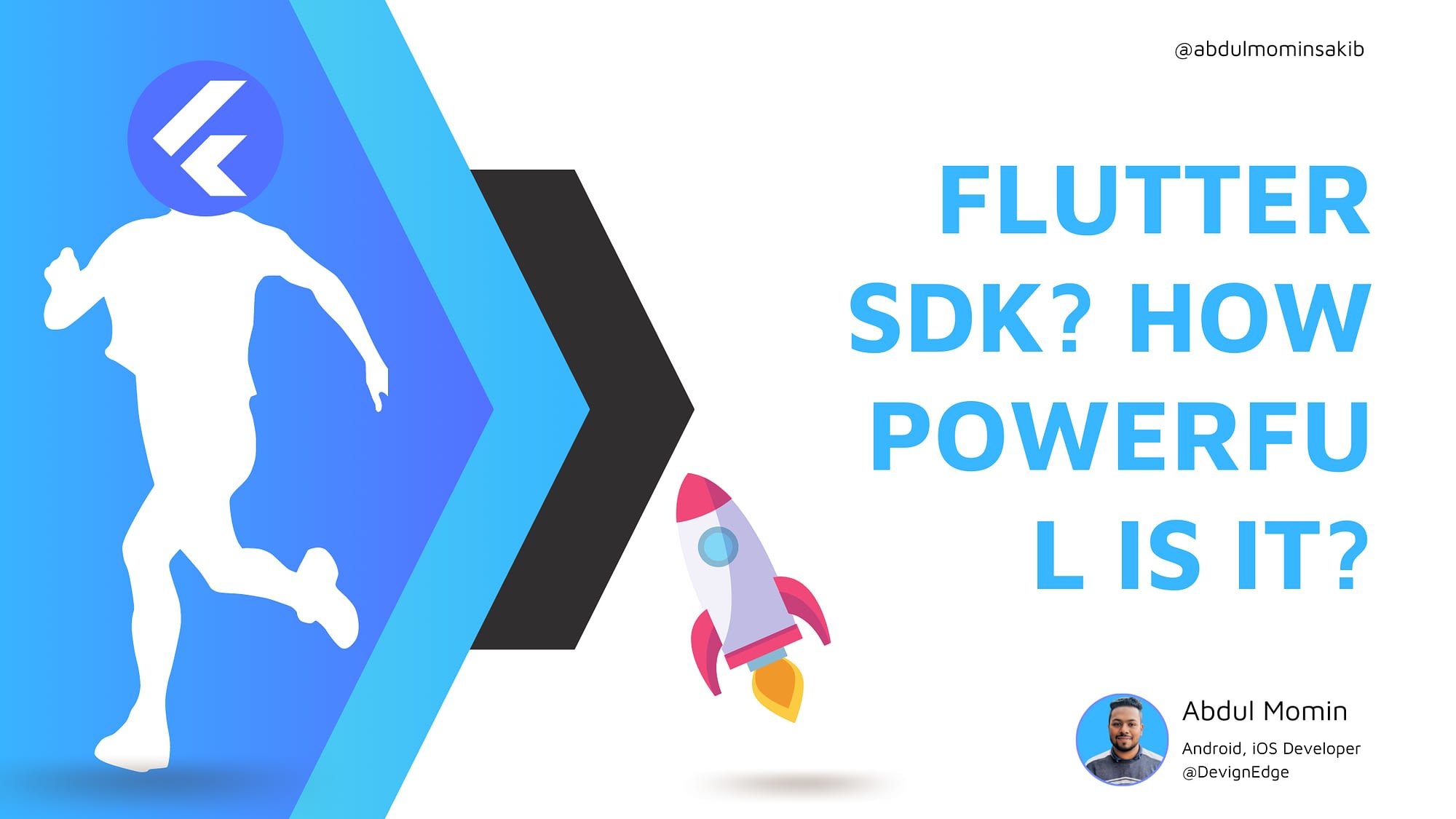 Flutter SDK is a multi-platform solution for building apps made by Google and open-sourced. Flutter can build beautiful apps which are natively compiled. Native compile means It converts high language into the computer’s native language. Flutter also has pretty developer-friendly features like hot-reload, hot-restart, widget-inspector, some excellent VSCode extensions, etc. 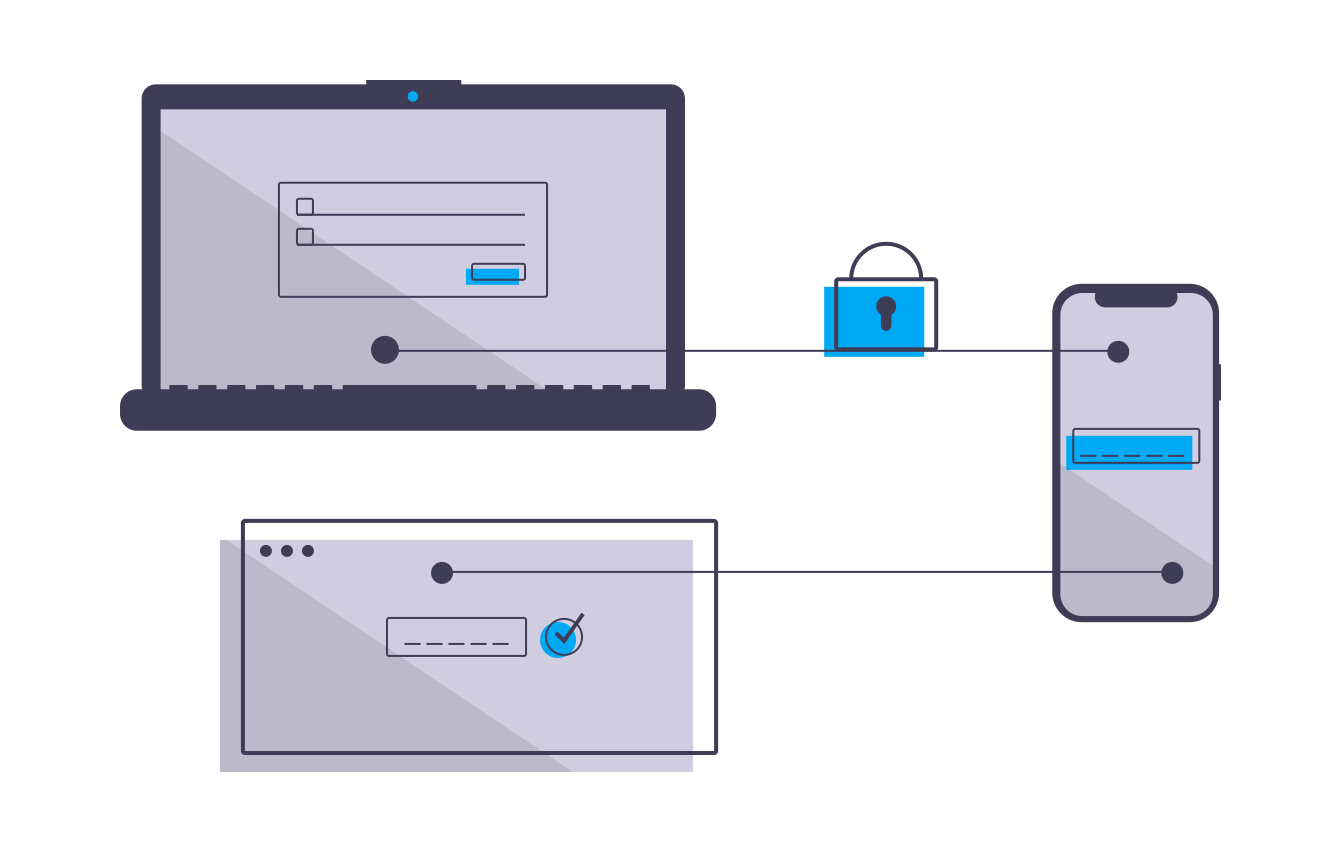 Native Compiled? What Does it mean?

The native compiler is a compiler that generates code for the same platform on which it runs. It converts high language into the computer’s native language. For example, Turbo C or GCC compiler. There is another type of compiler called cross-compiler, which translates programs for different hardware/platforms/machines other than the platform which it is running, for example, Keil.

With Flutter, you can control every pixel on the device, yes that’s right, EVERY PIXEL. Because Flutter doesn’t rely on any native UI component on any platform, Flutter paints the UI on the screen via the render engine compiled with the platform executable. So you get to own every pixel on the user’s device, and you can paint whatever you want. 😍

Flutter provides best-in-class IDE or Code Editor support from what I have seen. You will not need an IDE for Flutter. You can use a code editor like VS-Code and install three extensions, Flutter, Dart, And Flutter Awesome Snippets, and you are good to go. An IDE requires heavy resources while a code editor doesn’t. Now you can have a good time developing if you have a machine that has fewer resources.

You always don’t want your app to be looking the same on all platforms—for example, iOS and Android. You want your app to look native-like. Guess What? Flutter has an ADAPTIVE UI thing that you can use in your app and get that native look. Learn more here.

Is Flutter an SDK?

Yes, Flutter is an SDK that uses Dart. Dart language has some pretty advanced features, and it is type-safe, null-safe. Flutter code compiles to ARM or Intel machine code and JavaScript for fast performance on any device.

These are official guides for installing flutter SDK to your computer.

There are many more thing which makes Flutter powerful and effective to use for your app project. Learn more on Flutter.dev.